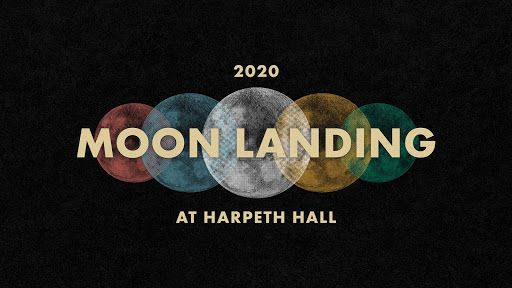 Museum of the Moon – the internationally acclaimed artwork will rise over Harpeth Hall School in March, enchanting students and our community

After weeks of mysterious signs on campus featuring gradually waxing phases of the moon, students and faculty were thrilled to hear the announcement at an all-school assembly on January 30 that Museum of the Moon will land at Harpeth Hall the first week of March. Museum of the Moon by UK artist Luke Jerram is an internationally acclaimed exhibit that has enchanted millions of people across the globe. A striking 23-feet in diameter, the Moon features high-resolution NASA imagery which will give our girls an up-close encounter with this celestial orb.

Thanks to an anonymous gift from an art patron for the Museum of the Moon exhibit, Harpeth Hall and the Harpeth Hall Parents Association have partnered to plan a week of educational moon exploration opportunities, as well as an exciting 30th anniversary of the HHPA's largest fundraiser, The Main Event. Artfully named a "Moon Dance," this fundraiser on Saturday, March 7 in the Athletic and Wellness Center will feature this work of art as well as entertainment by Big Bad Voodoo Daddy and John Hermann. We are especially grateful to Main Event Chairs, Louise Kohler and Jackie Daniel, for creating such an exciting evening for the Harpeth Hall community.

The school and the HHPA invite our extended community to participate in "Moon Exploration" events on March 3, 4, and 5 while Museum of the Moon is on display over the Leigh Horton Garden. In addition to "Park and View" events for moon lovers on March 3 and 4, the school will host a lecture for the public on Thursday, March 5 by Harpeth Hall parent Dr. Susan G. Stewart, Astronomer, U.S. Naval Observatory and Adjoint Assistant Professor of Astronomy at Vanderbilt University. With a nod to the moon's influence on the arts, Harpeth Hall's Chamber Choir will perform Ballade to the Moon from Three Nocturnes by Daniel Elder.

In announcing the Museum of the Moon exhibit to the students and faculty, Upper School Director Armistead Lemon and Middle School Director Judi O'Brien quoted the artist.

"The moon has always inspired humanity, acting as a 'cultural mirror' to society, reflecting the ideas and beliefs of all people around the world. Over the centuries, the moon has been interpreted as a god and as a planet. It has been used as a timekeeper, calendar and been a source of light to aid nighttime navigation. Throughout history, the moon has inspired artists, poets, scientists, writers, and musicians the world over. The ethereal blue light cast by a full moon, the delicate crescent following the setting sun, or the mysterious dark side of the moon has evoked passion and exploration. Different cultures around the world have their own historical, cultural, scientific and religious relationships to the moon. And yet somehow, despite these differences, the moon connects us all."

Read more about this extraordinary work of art and the artist. Learn more about the "Moon Landing at Harpeth Hall." 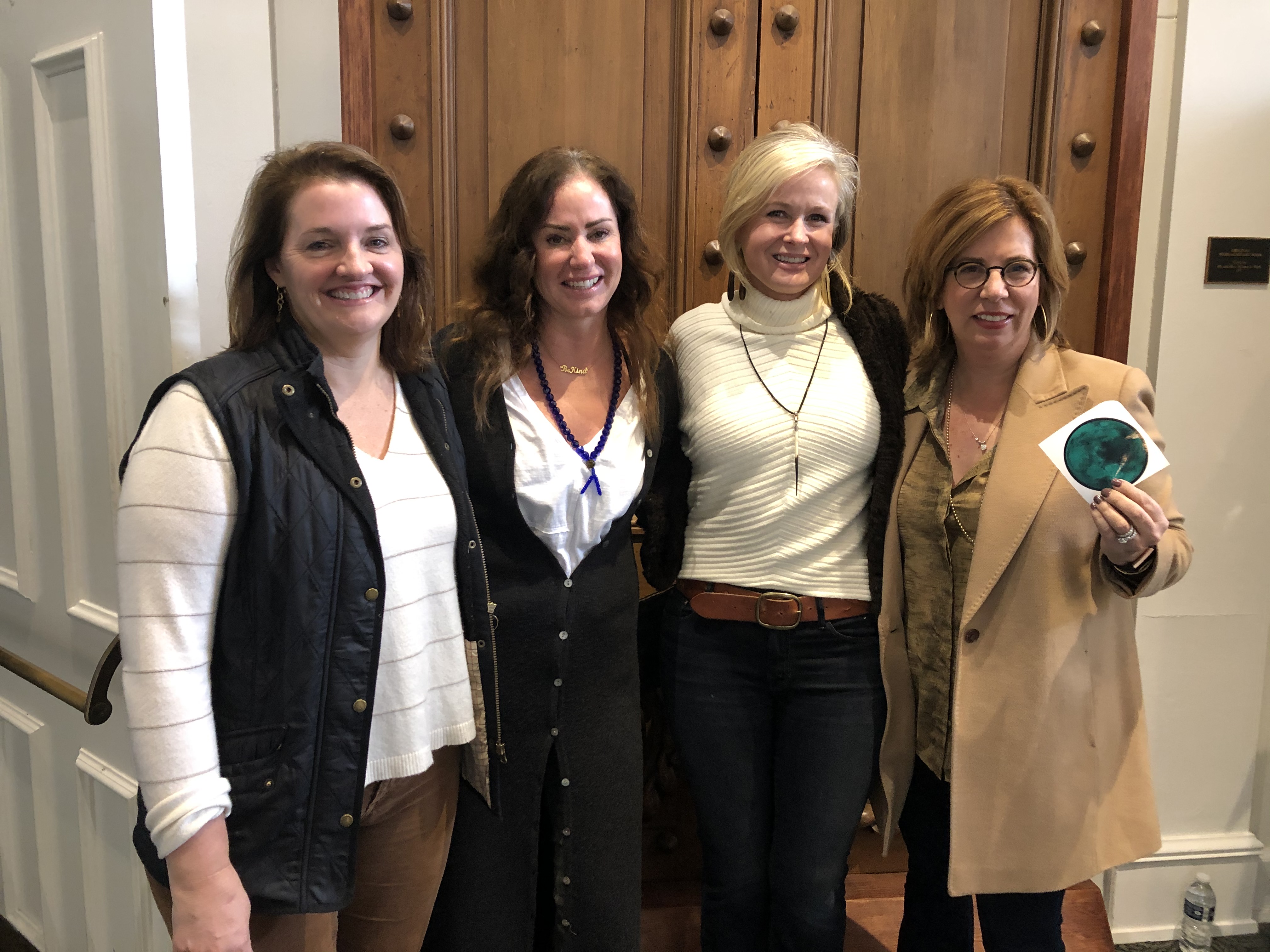