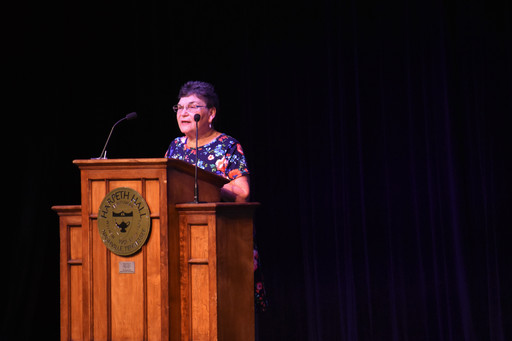 Childhood was a harrowing experience for Frances Cutler Hahn, born in Paris in 1938 as "Fanny" Lindenberg Kahane. The Nazis invaded Paris in 1940, and her parents made the agonizing decision to put her in a children's home in Paris to keep her safe. When that became too dangerous, she was moved to live with a Catholic family on a farm for the rest of the war. Her mother was deported and murdered in Auschwitz concentration camp. Her father joined the French resistance and was injured in battle.

"I felt so alone and abandoned and wanted so badly to belong," Frances said.

After the war, Frances was moved to several other orphanages. When she was seven years old she was able to see her father a few times in the hospital. He had been injured and was dying of tuberculosis at age 36. He told her he was making arrangements for her to live with her great aunt and uncle in the United States.

Hahn shared this unbelievable story of Holocaust survival at a special assembly at Harpeth Hall. Students asked her questions, including "Did you know your family when you moved to America?" "What was the hardest part of your adjustment?" and "How did you keep your religion and your faith alive?"

She answered each student's question carefully. She shared that as she reflects on the experience she is filled with gratitude. "I came to appreciate my parents' courage, and I am grateful for my aunt, uncle, and cousins who adopted me and became my family. I am sure it was difficult to love an angry 12 year-old-girl."

With a new home and a new family, Frances said that everyone "expected me to be happy and forget my past." But she said that was very hard to do, and is still hard to do. "You can see that even though I was very young, the effects of the Holocaust affected me greatly, and I remembered my past very well."

"I lost my childhood, a precious time that should be safe, happy, and carefree," she continued. "I lost my parents, but not their love."

The opportunity to hear Frances Hahn's story, a first-hand account of a Holocaust survivor, is a gift to our Harpeth Hall students and an opportunity that will not be available for the next generation.

The story of Frances Hahn's life is difficult to believe. After her horrific childhood, Frances Hahn grew up in Pennsylvania, got married, had a daughter, moved to Florida, and eventually moved to Nashville to be closer to her daughter. She joined a Holocaust Child Survivors' Group while in Florida, and together they published a book, Children Who Survived the Final Solution, edited by Peter Tarjan. Her story is included in the book.

Frances closes her story: "I share my story with you not only to make history a little more real for you but hopefully to encourage you to treat each other and those who are different with kindness and courage and to speak out and take action when people are bullied and  harassed.  If abusive behavior is nipped early, perhaps we can create a better world where our common humanity is respected and protected.  I hope your studies of the Holocaust will challenge you to think about how you would act in the face of atrocities." 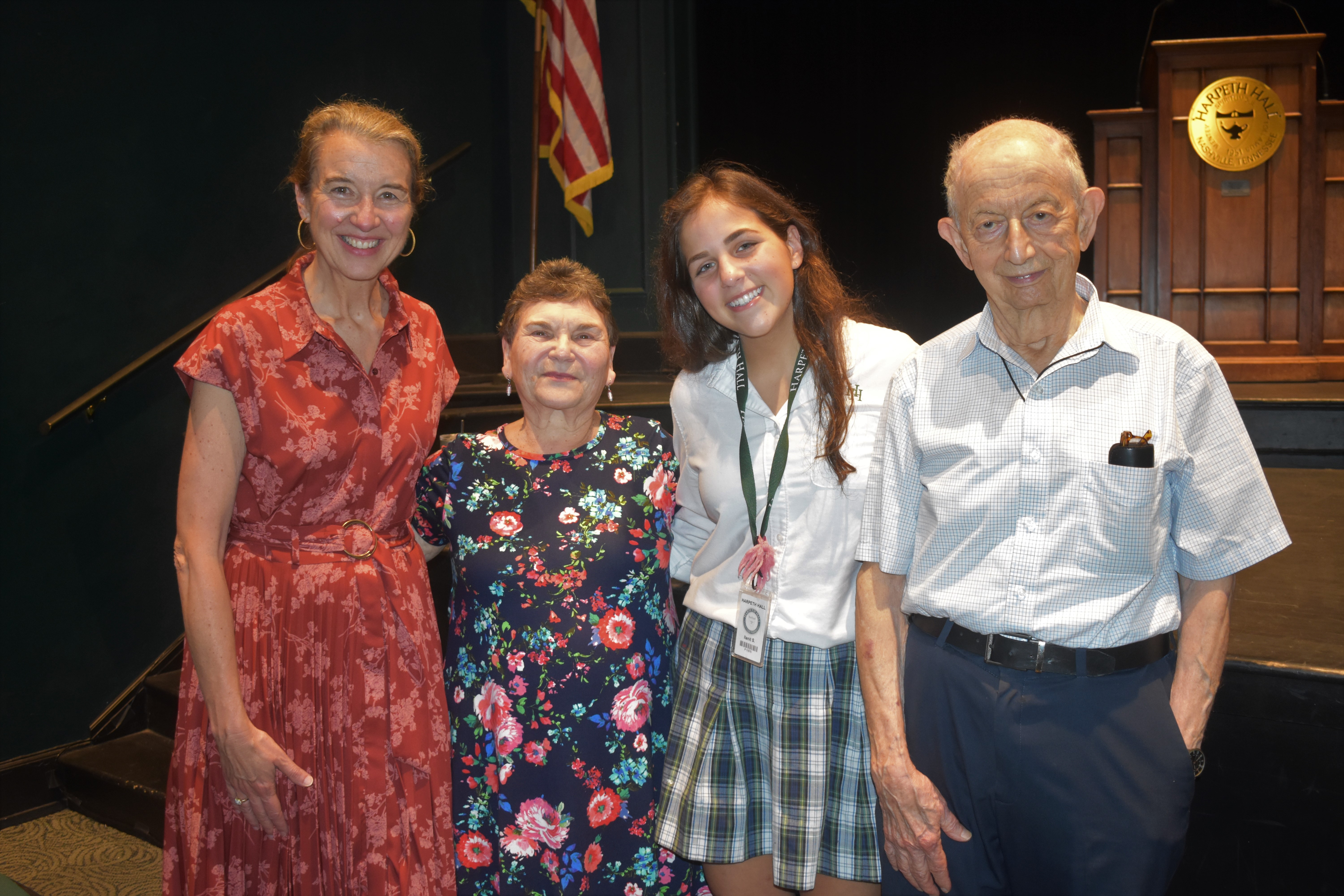 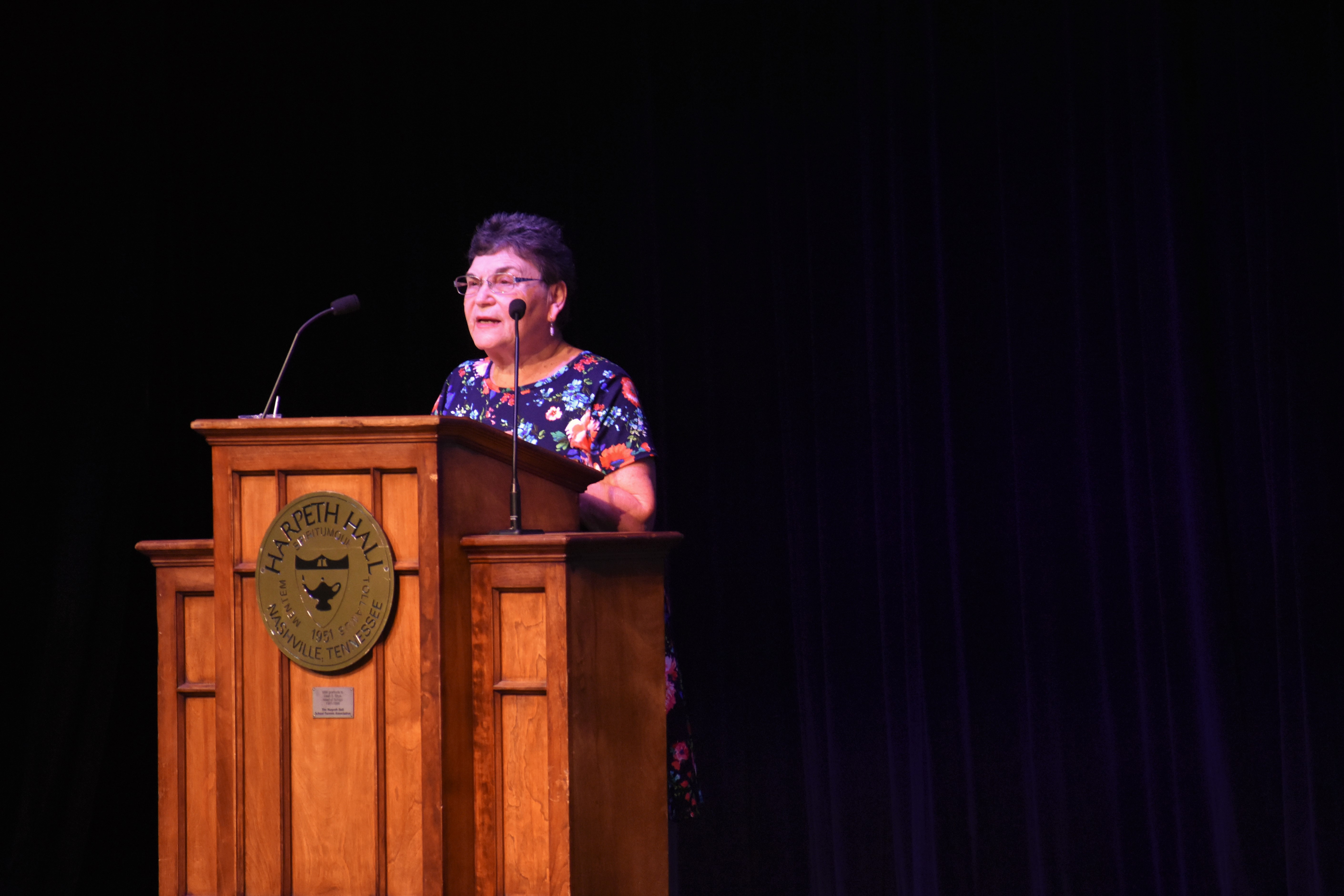 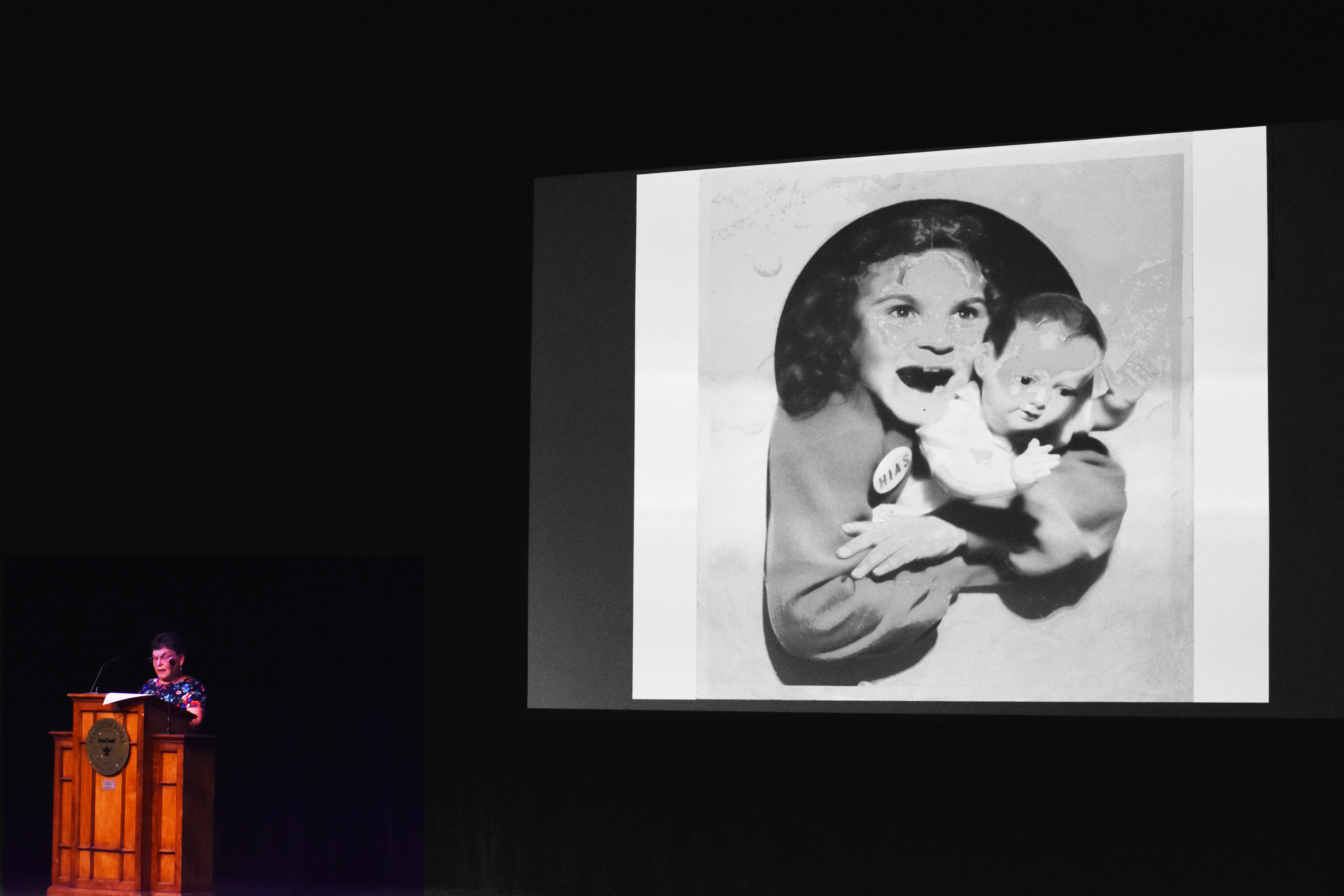 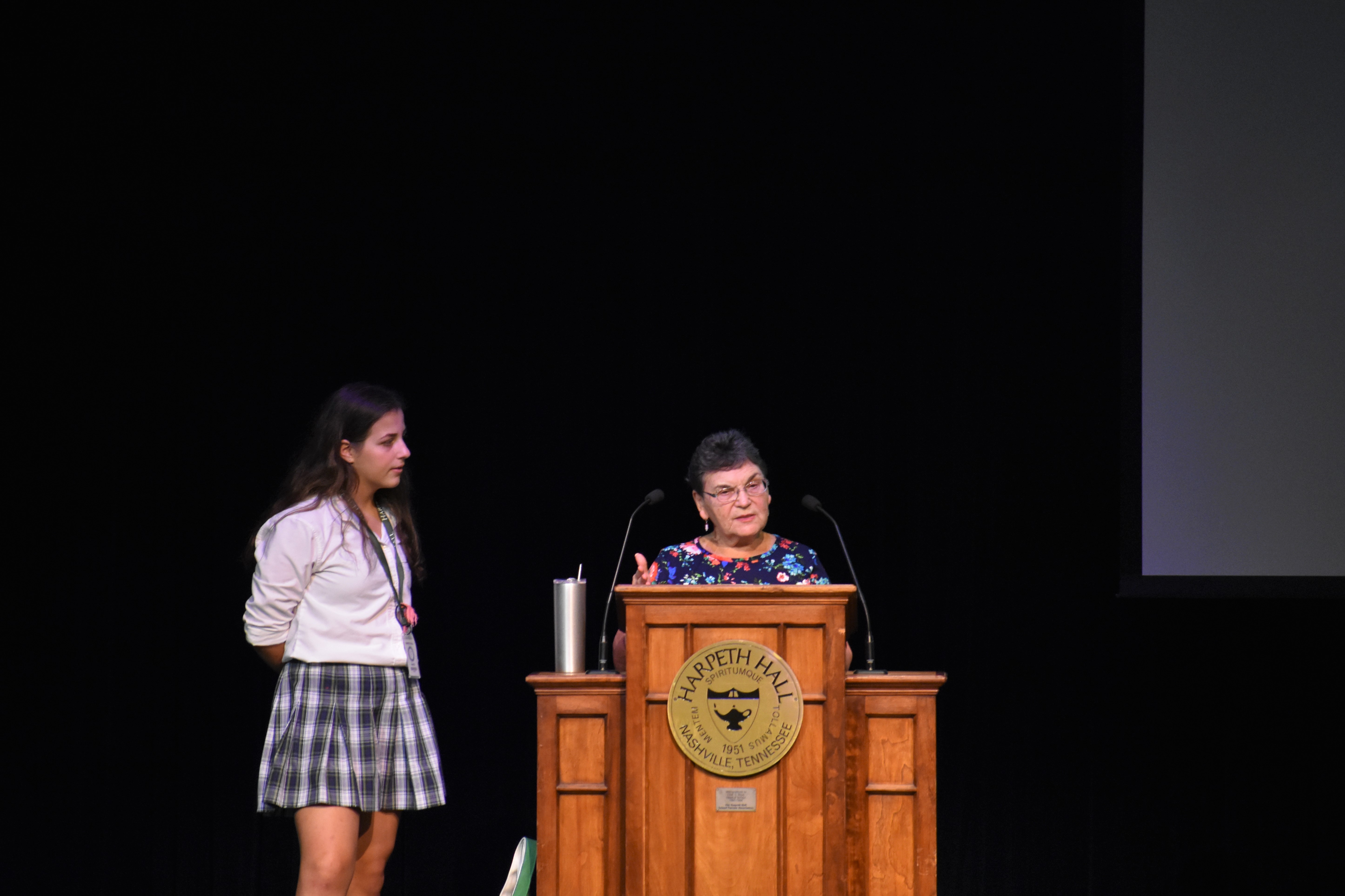 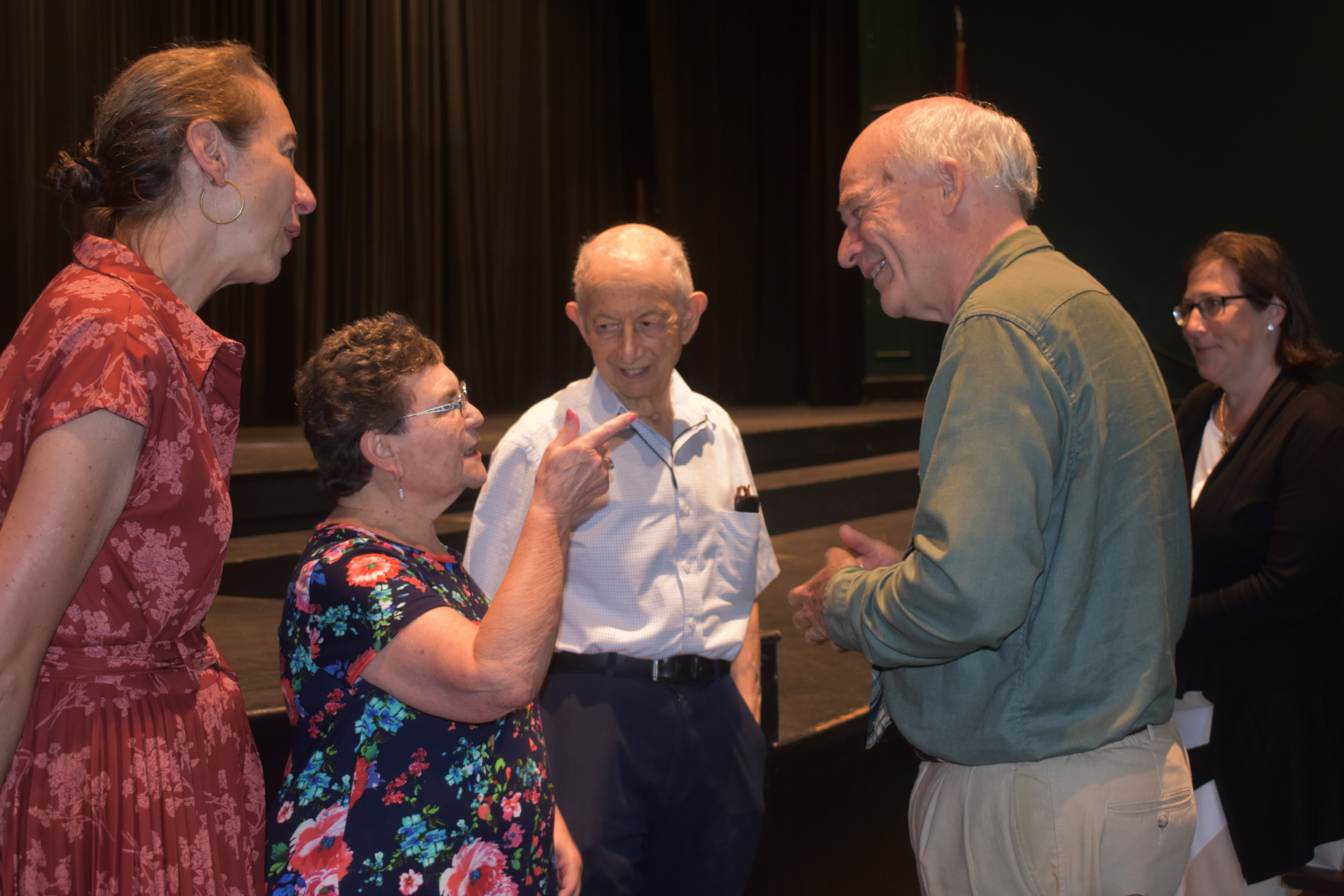