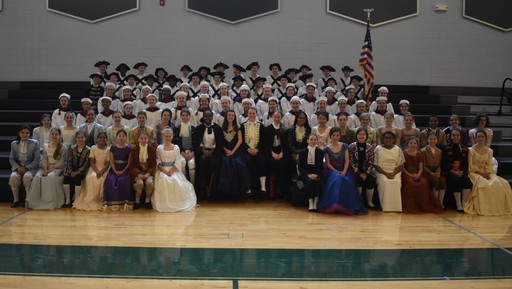 The celebration of George Washington Day at Harpeth Hall is a long-held tradition that dates back to Ward-Belmont, Harpeth Hall's predecessor school. According to Celebrating Milestones: The Life and Legacy of The Harpeth Hall School, a book published in 2001, to commemorate the 50th anniversary of the founding of The Harpeth Hall School, the first mention of a George Washington's Birthday Celebration is in the 1920 Milestones yearbook, which described Washington's birthday as "a great day at Ward-Belmont." The description continues, "The artistic grace with which Ward-Belmont girls assumed the roles of Colonial dames and gentlemen will remain unsurpassed."

According to the 2001 publication, Patty Chadwell renewed the celebration at Harpeth Hall in 1954 with only freshmen participating. Today, the George Washington Day Celebration continues and is performed by the seventh grade class as their American history studies coincide with the program. Two members of the eighth grade class are selected to play the roles of George and Martha.

In 2019, the tradition remains with the Class of 2024 as the major players in the celebration production that took place on Thursday, February 14, in the Athletic and Wellness Center Green Gym. The seventh graders presented a patriotic tableau that represented when soldiers crossed the Deleware among other scenes. Students were cast either as soldiers, sailors, or guests at the ball.

The eighth graders, Class of 2023, selected as George and Martha Washington were Mary Virginia Sullivan and Ruby Wolter, respectively.

Another special tradition of recent years is the dedication of the George Washington Day Celebration to a special member of the faculty. Upper School Director Armistead Lemon penned this year's very special dedication, which was featured in the program:

This year's George Washington Birthday Celebration is dedicated to Dr. Jack Henderson. For twenty-two years, we have known and loved him as an Upper School history teacher, an extraordinary coach, and as a trusted mentor and colleague. He is, and will always be, our Dr. Jack.

Beloved for his dynamic teaching, creative wit, and good humor—Dr. Jack brings history to life. To be in his classroom is to be rapt by the magic of his storytelling as he seamlessly connects the past to our present. His classroom is a place where students' intellectual curiosity is piqued and where laughter and learning go hand in hand. From teaching the Age of Absolutism through song to engaging projects that uncover "History's Mysteries," Dr. Jack always finds a way to connect with students on a personal level. In addition, his class "The Kennedys" remains one of the most popular courses ever offered during Winterim.

For his outstanding work in the classroom, Dr. Jack was awarded the Lulu Hampton Owen Chair in 2009. In his speech, he spoke of his life's journey, and he even performed an original song. He similarly stole the show during this year's Winterim lip sync contest with his performance of a song from the hit Broadway musical Hamilton. By example, Dr. Jack inspires Harpeth Hall students to think critically, to lead confidently, and to live honorably.

Dr. Jack has also formed lasting bonds with Harpeth Hall athletes. A coach for many years, he led the Cross Country team to a state championship title in 2011 and has dedicated his time to coaching distance runners in Track and Field. An invaluable part of our school community, his tenure has also included leadership roles as part of the Admissions Team, Global Scholars Program, Department Chair, and numerous other committees. In short, Dr. Jack never stays still for long.

Vibrant and full of energy, Dr. Jack will continue to pursue his passions, including writing novels and spending time with his grandchildren. It is hard to imagine our Upper School hallways without Dr. Jack's quick hops, sharp wit, and big smile. We will miss him tremendously, but most of all, we are thankful for the privilege of knowing, working with, and learning from him. Dr. Jack—teacher, coach, colleague, friend, legend. 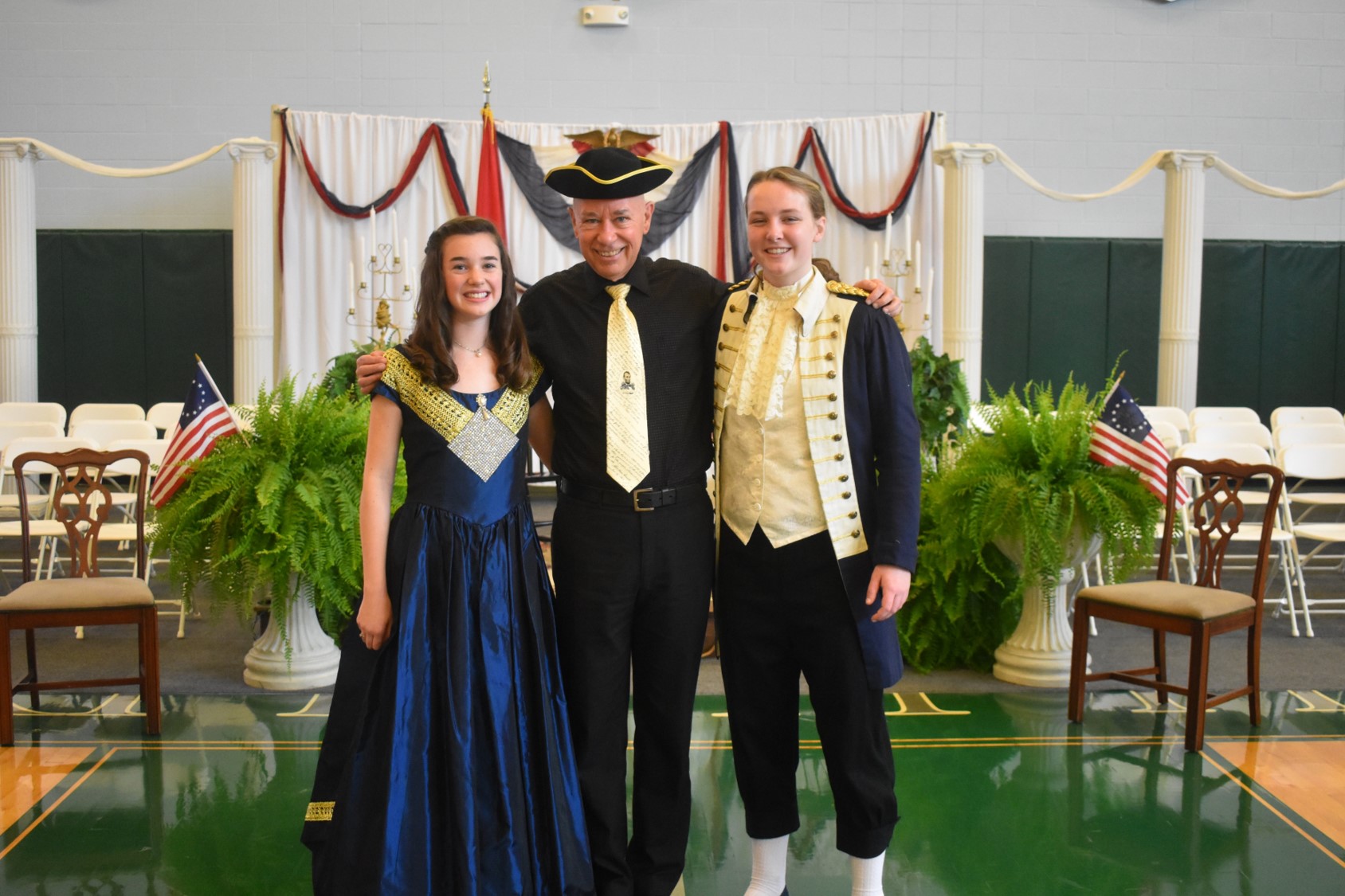 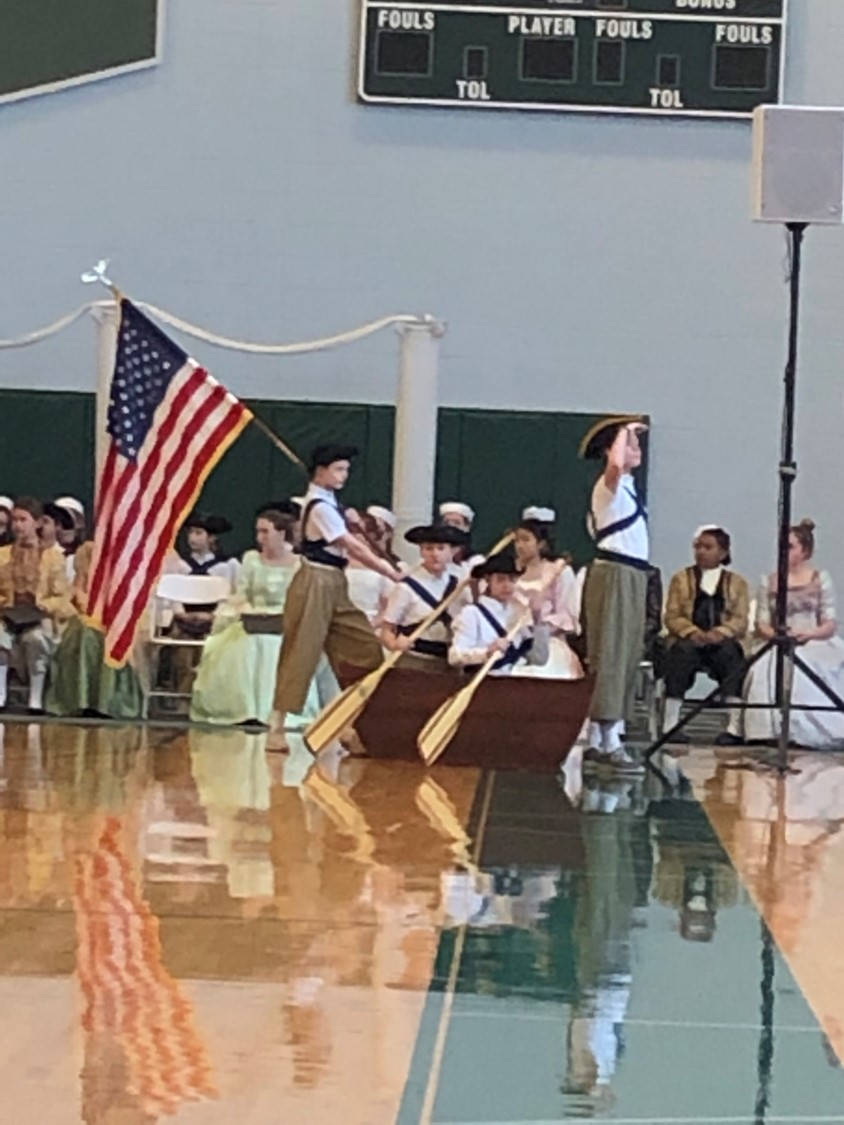 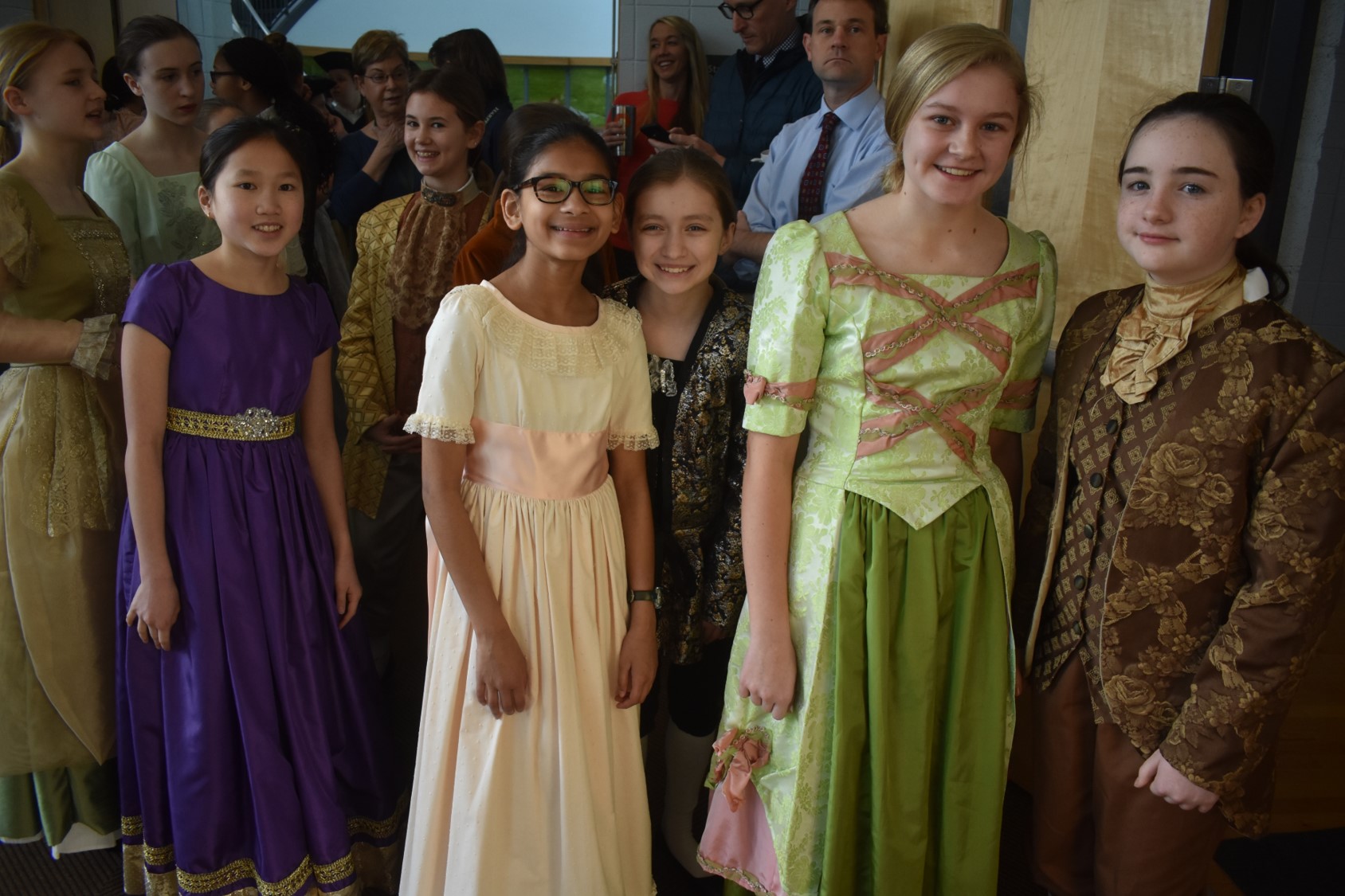 Honored guests at the ball 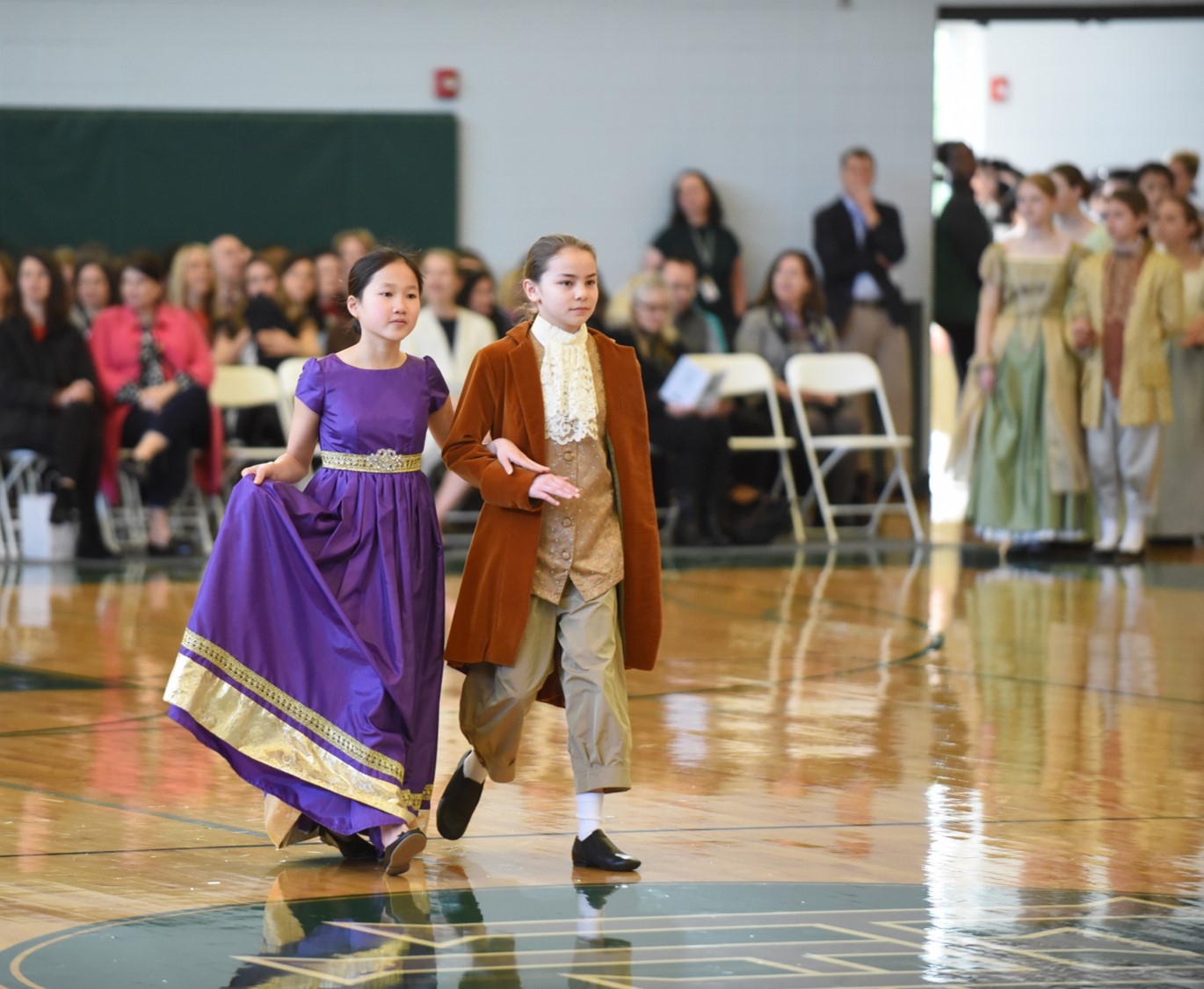 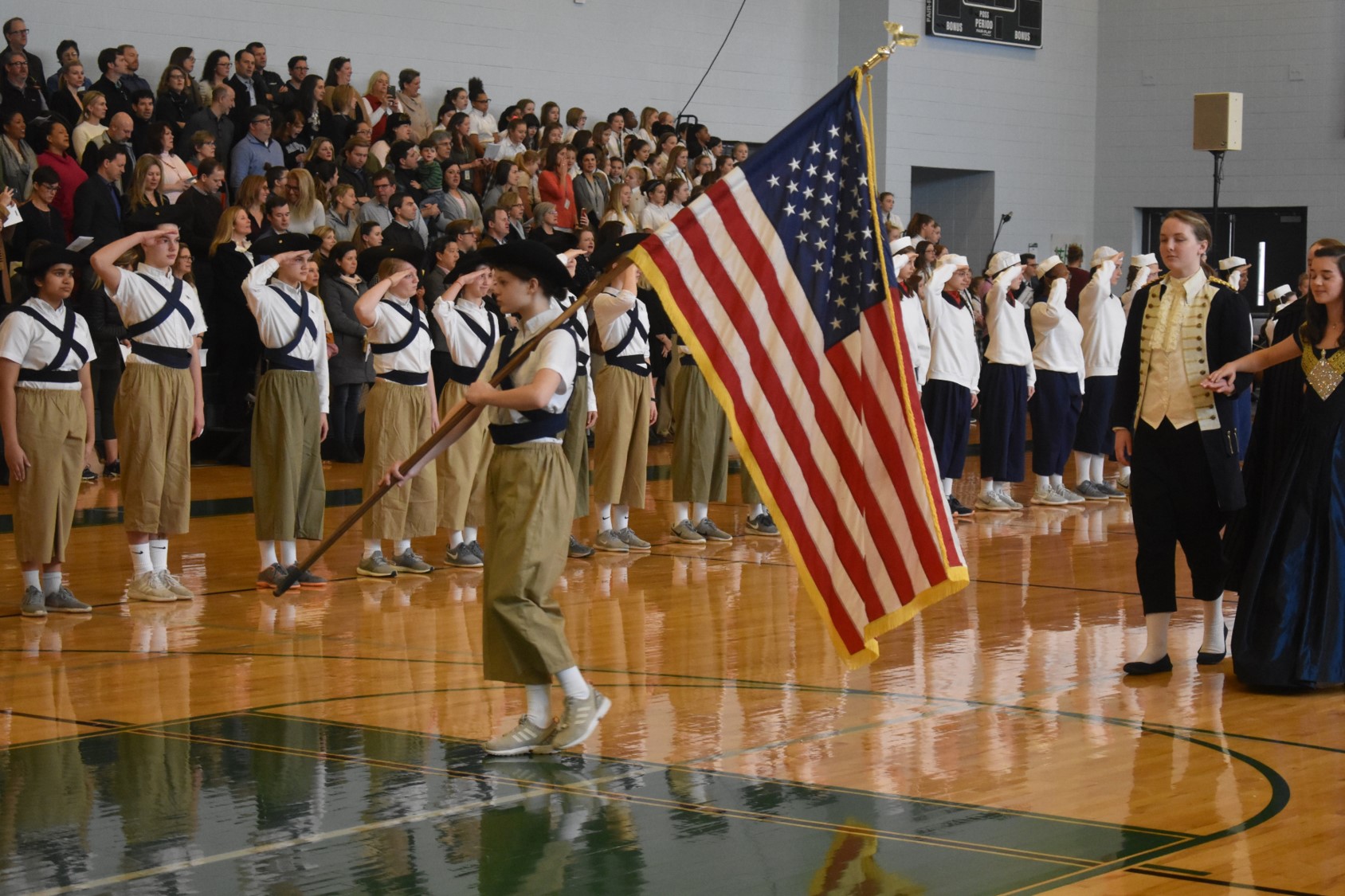 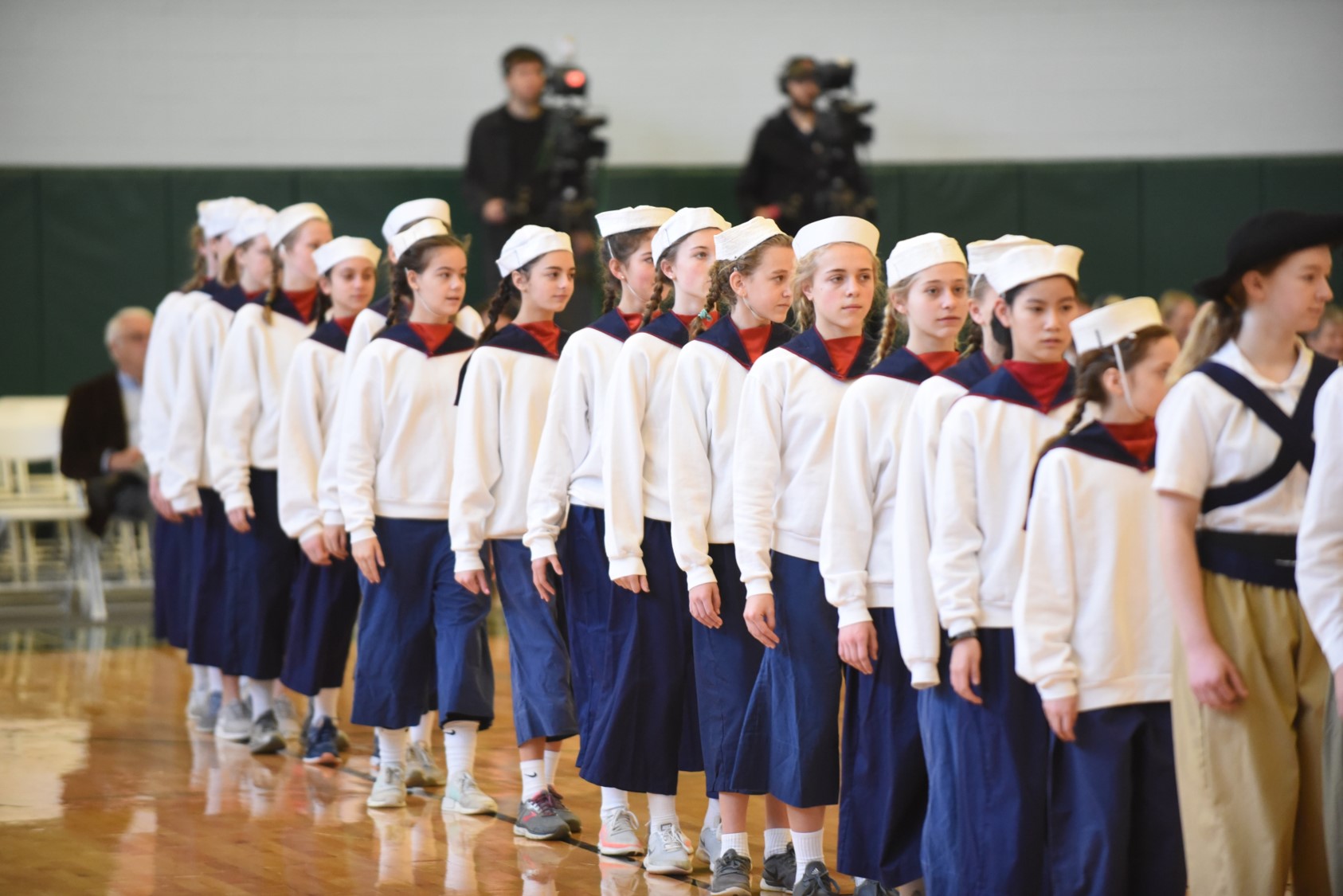 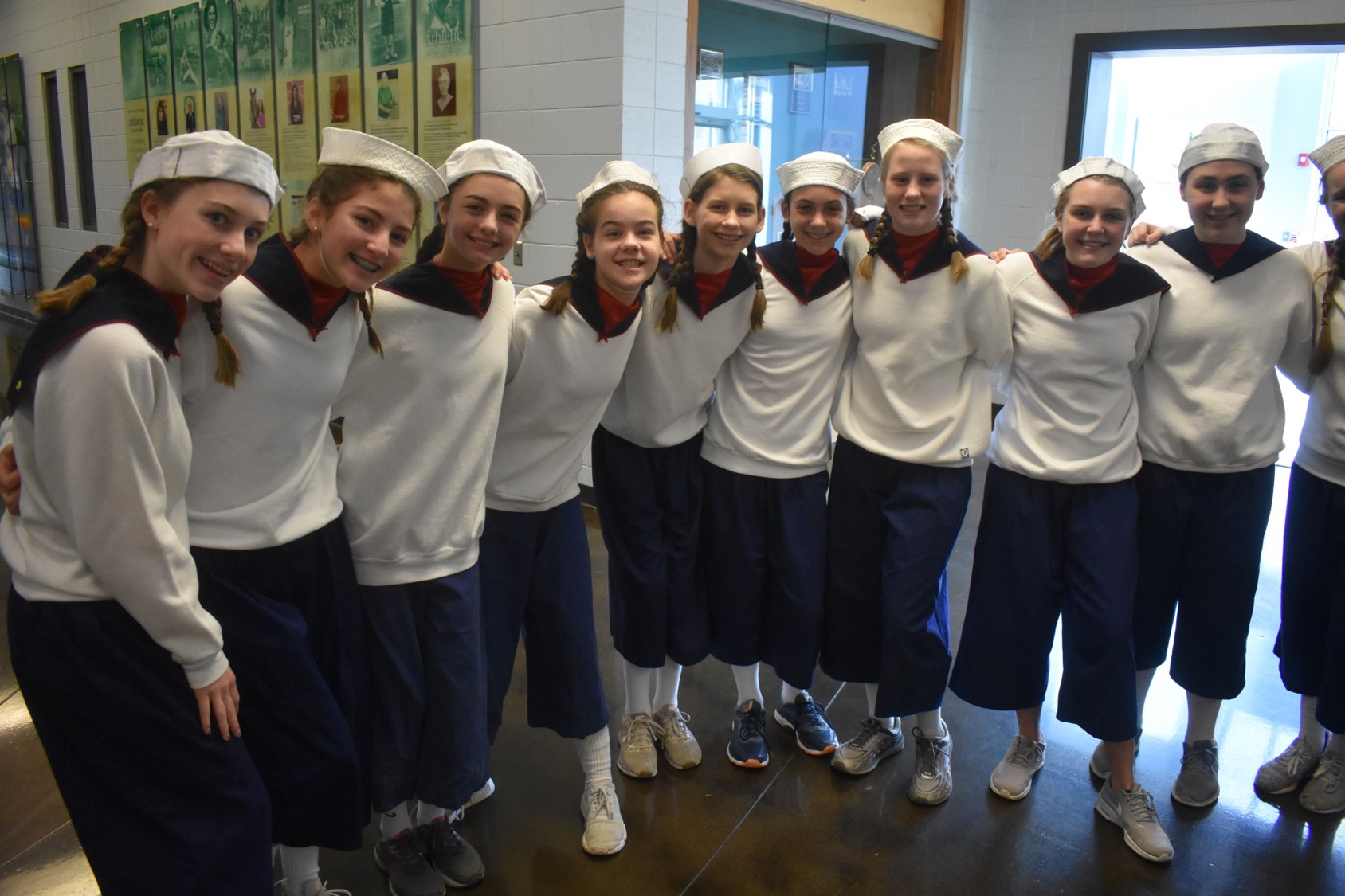