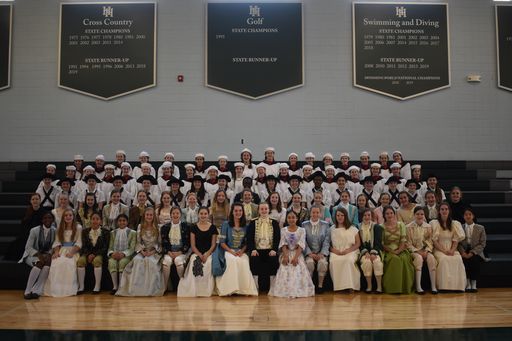 The George Washington Celebration at Harpeth Hall is a long-held tradition that dates back more than 100 years to Ward-Belmont, Harpeth Hall's predecessor school. According to Celebrating Milestones: The Life and Legacy of The Harpeth Hall School, a book published in 2001, to commemorate the 50th anniversary of the founding of The Harpeth Hall School, the first mention of a George Washington's Birthday Celebration is in the 1920 Milestones yearbook, which described Washington's birthday as "a great day at Ward-Belmont." The description continues, "The artistic grace with which Ward-Belmont girls assumed the roles of Colonial dames and gentlemen will remain unsurpassed."

According to the 2001 publication, Patty Chadwell renewed the celebration at Harpeth Hall in 1954 with only freshmen participating. Today, the George Washington Day Celebration is performed by the seventh grade class as their American history studies coincide with the program. Two members of the eighth grade class are selected to play the roles of George and Martha.

In 2020, the tradition remains with the Class of 2025 as the primary players in the production that was performed Thursday, February 13, in the Athletic and Wellness Center Green Gym. The seventh grade students presented the patriotic tableau depicting soldiers crossing the Deleware River among other scenes. Students were cast either as soldiers, sailors, or guests at the ball.

The eighth graders, Class of 2024, selected as George and Martha Washington were Josey Beavers and Mason Hart, respectively. 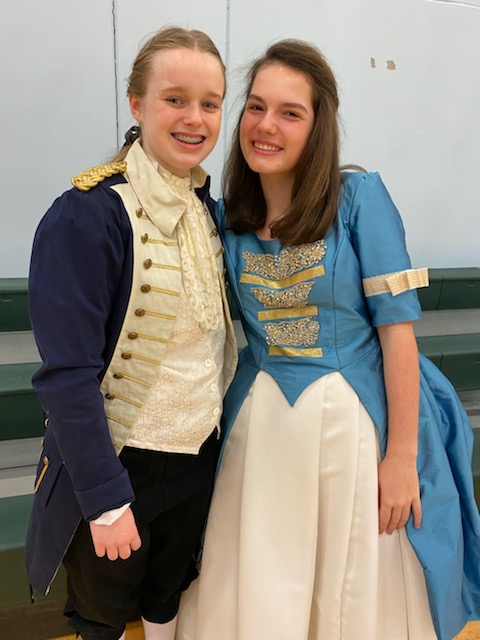 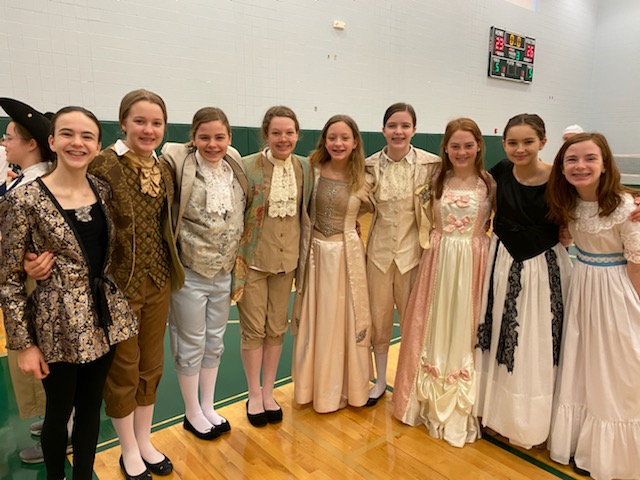 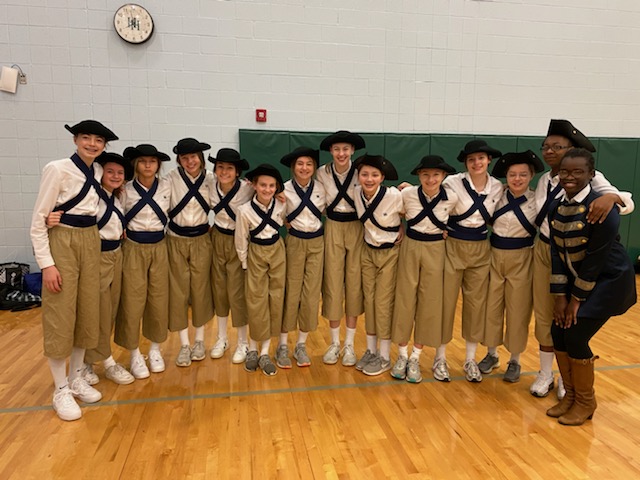 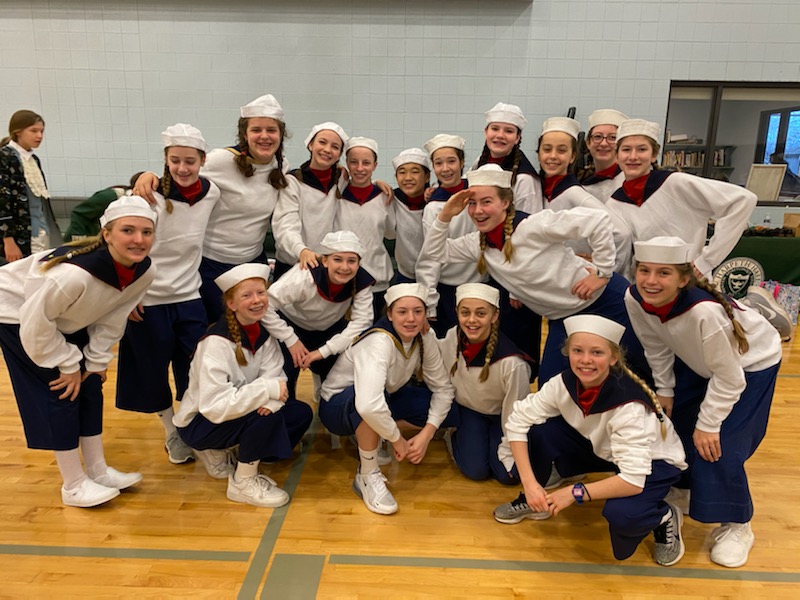 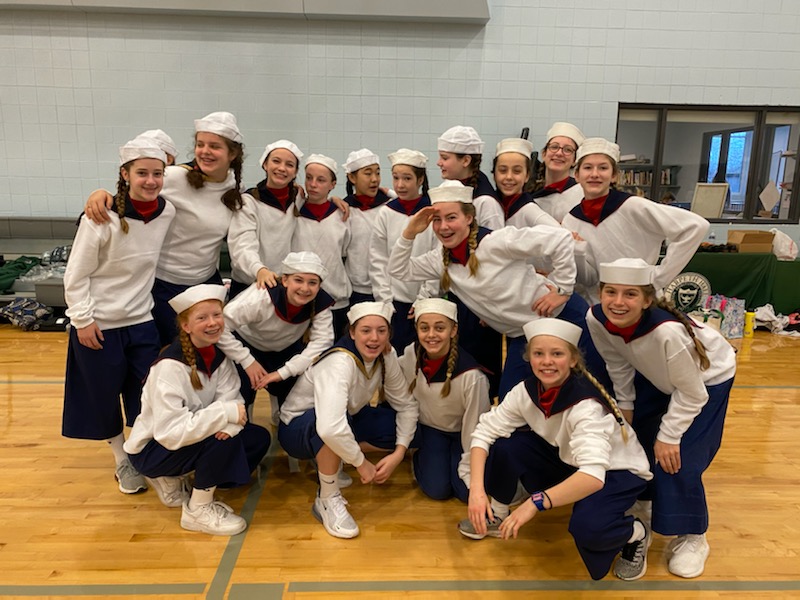