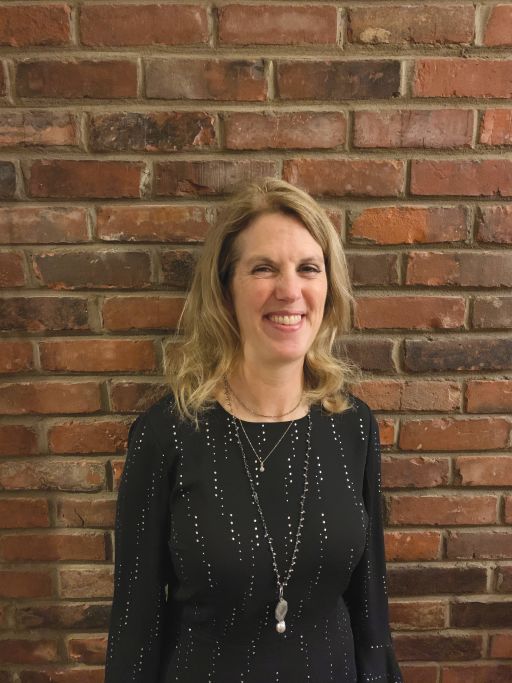 The Distinguished Alumna Selection Committee has chosen Dr. Julie Cox Kennon, class of 1983 as this year's Distinguished Alumna. This award is given annually to an alumna of the school who is nationally recognized not only for professional excellence and leadership but also for being a trailblazer and serving as an example for other women. Julie is a highly respected diagnostic radiologist specializing in women's imaging but for 22 years, held a "second job" as the first female pilot in the 105th Airlift Squadron in the Tennessee Air National Guard and was among the first women to fly combat missions. She has helped pave the way not only for all women in the military but for all women who have been told you can do this or that but not both. Julie has demonstrated, with grace and humility, that one can achieve excellence in two disparate fields at the same time, while also raising young children. 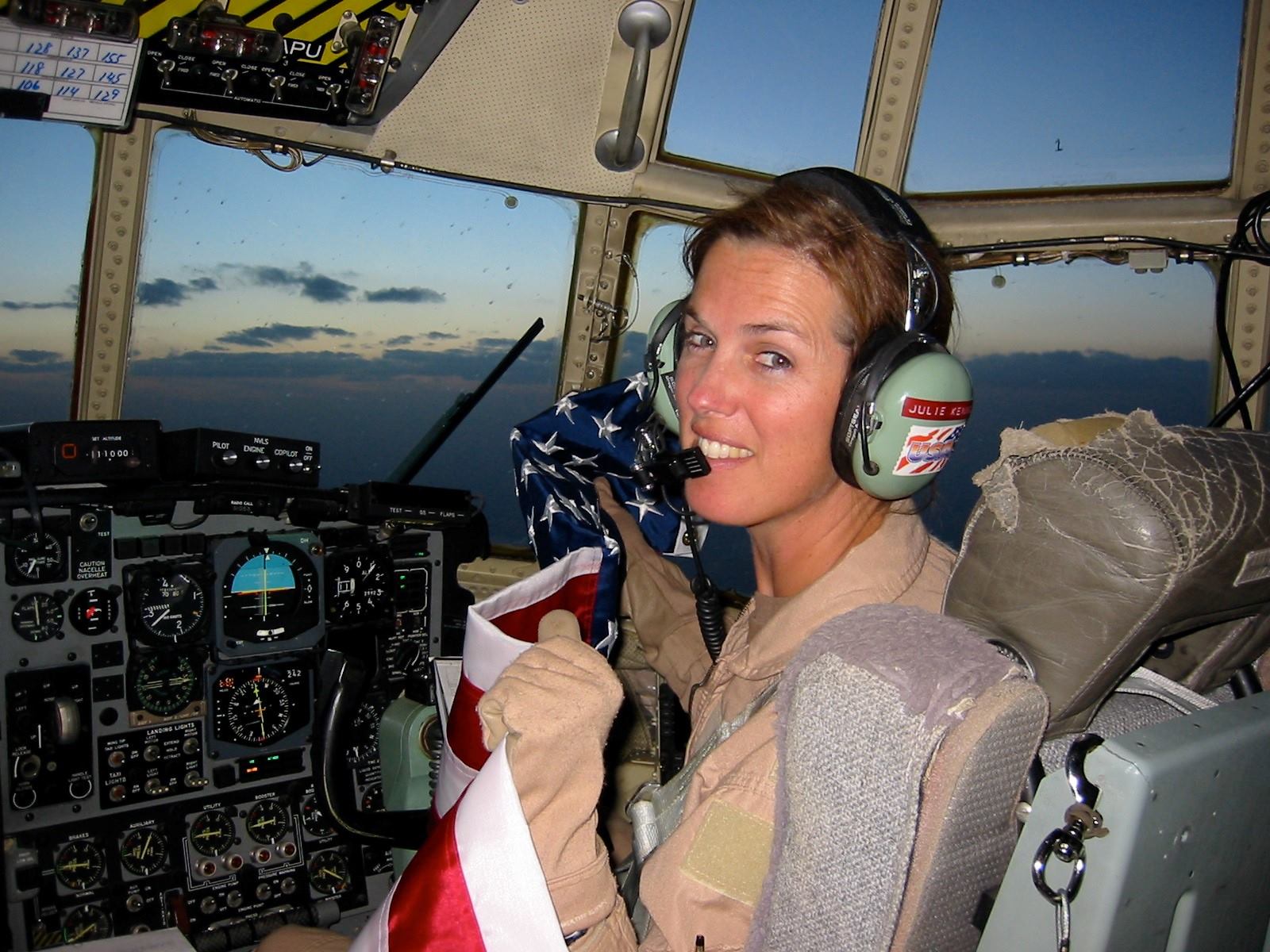 Graduating Harpeth Hall, Julie attended Stanford University where she initially studied to be an engineer but gravitated instead toward medicine. Neither of her parents were doctors, but she had worked one summer at a pediatrician's office and had felt at home within that community and setting. She decided to pursue radiology as a specialty primarily because the practicing radiologists she knew had high rates of job satisfaction, but the fact that radiologists work in shifts would also prove conducive to Julie's second career—as a pilot. 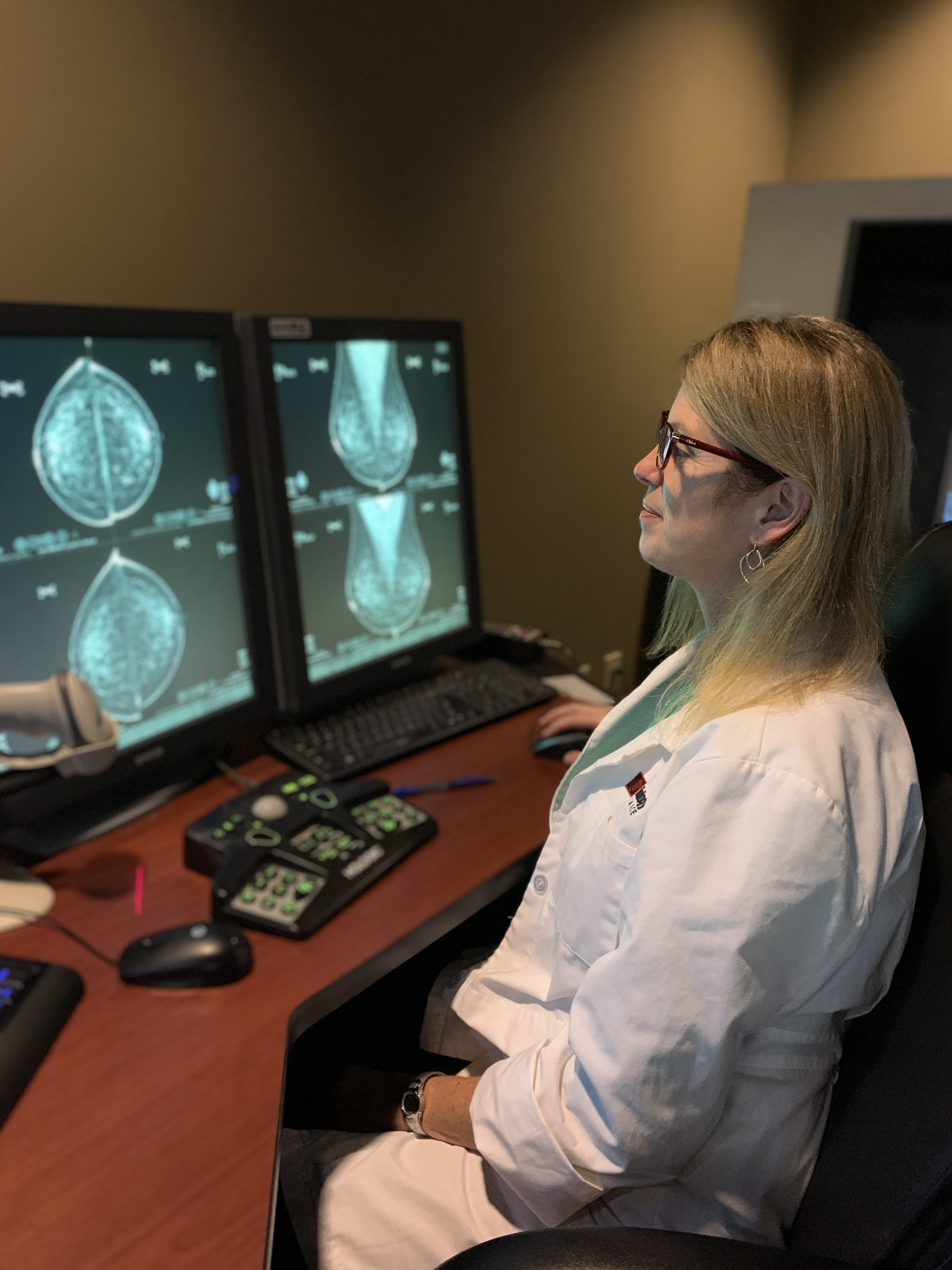 The medical profession choice may have been new to Julie's family, but flying was not. Both her grandfather and father were pilots, and Julie was anxious to take up wings herself. During college she took a flying lesson at the Nashville airport and was hooked. She went on to earn her license through Stevens Aviation and during medical school joined military flight school through the Air National Guard. Julie's career as a C-130 pilot took her to every continent except Antarctica and Australia. During these missions, her responsibility was to transport goods and, in many cases, U.S. officers, some of whom were wounded. She jokes that she was the "Army's taxicab service."

In addition to her busy career as a radiologist and a pilot, Julie has been an active community member, friend, and mother to her three children: Cole, Will, and Isabel, who is a Harpeth Hall graduate class of 2015. When asked about her memories of her time at Harpeth Hall she says, "Harpeth Hall showed me the importance of female friendships, how we can look out for each other and work hard and laugh a lot." We are proud to recognize Julie as this year's Harpeth Hall Distinguished Alumna Award recipient.

Julie will be featured in our upcoming Spring 2020 Hallways magazine due in homes soon. Click here for a sneak preview. Julie will speak at an all school assembly and will be honored at a reception at Harpeth Hall this fall.