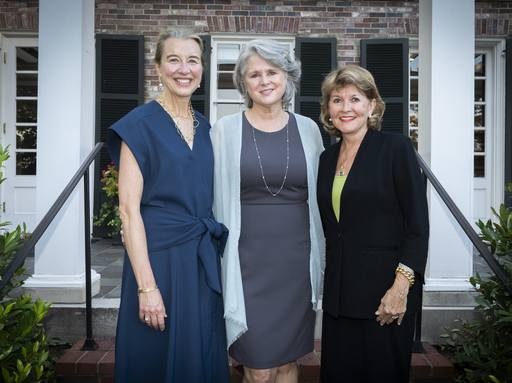 At the Leadership Celebration Dinner on September 12, 2019, The Harpeth Hall School honored Adelaide Grace Davis '79 with the prestigious Louise "Dede" Bullard Wallace Award for her extraordinary efforts to build school spirit, relationships, and giving. Part of a five-generation legacy at Harpeth Hall, Adelaide has served in numerous leadership roles at the school since 1990, including Trustee, Annual Fund Chair, Alumnae Board President, and Reunion Chair.

Alumnae from the Class of 1979 turned out in force that night to show their appreciation and affection for Adelaide. Also attending the dinner were Adelaides's mother Florence Stumb Davis '55, daughters Janie Hannon '11 and Davis Stevens '17, sons Ro Stevens and Will Hannon with his wife Mary Julia Bressman Hannon '08, and many members of the extended Davis family. In a speech delivered by Board Chair Jane Berry Jacques '72 followed by an entertaining video narrated by Amy Grant Gill '78, guests were inspired by the positive results of Adelaide's leadership and the school spirit she has modeled, and they laughed as they recalled Adelaide's hilarious antics as the Honeybear making Annual Fund appeals.

Fellow 1979 classmate Elena Wallace Graves presented the school's gift to Adelaide and expressed her great joy that she was the 2019 recipient of this award named for Elena's mother. The Dede Bullard Wallace Award was established nearly 50 years ago to honor this exemplary alumna who graduated in 1953 and was chosen Lady of the Hall that year. As stated in the award description, Dede "helped establish the spirit of this new school by being involved in all phases of campus life. After graduating, she entered the Nashville community with the same spirit of involvement. After her untimely death in October 1969, the Board of Trustees established this award in her memory. The award is presented periodically for recognition of conspicuous achievement and contribution to Harpeth Hall." Adelaide is the twenty-third individual to receive the Dede Bullard Wallace Award since its inception.

Not only has Adelaide built school spirit and strengthened our culture of philanthropy, she has worked to better the Nashville community through her involvement in numerous nonprofits and foundations including the M. Stratton Foster Foundation, the St. Thomas Foundation, Kappa Alpha Theta Alumnae Chapter which named her Theta of the Year in 2010, YMCA Camp Widjiwagan which named her Volunteer of the Year in 2002, Downtown Rotary Club, and Oak Hill School.

Congratulations to Adelaide Grace Davis '79 for this well-deserved recognition from her alma mater! 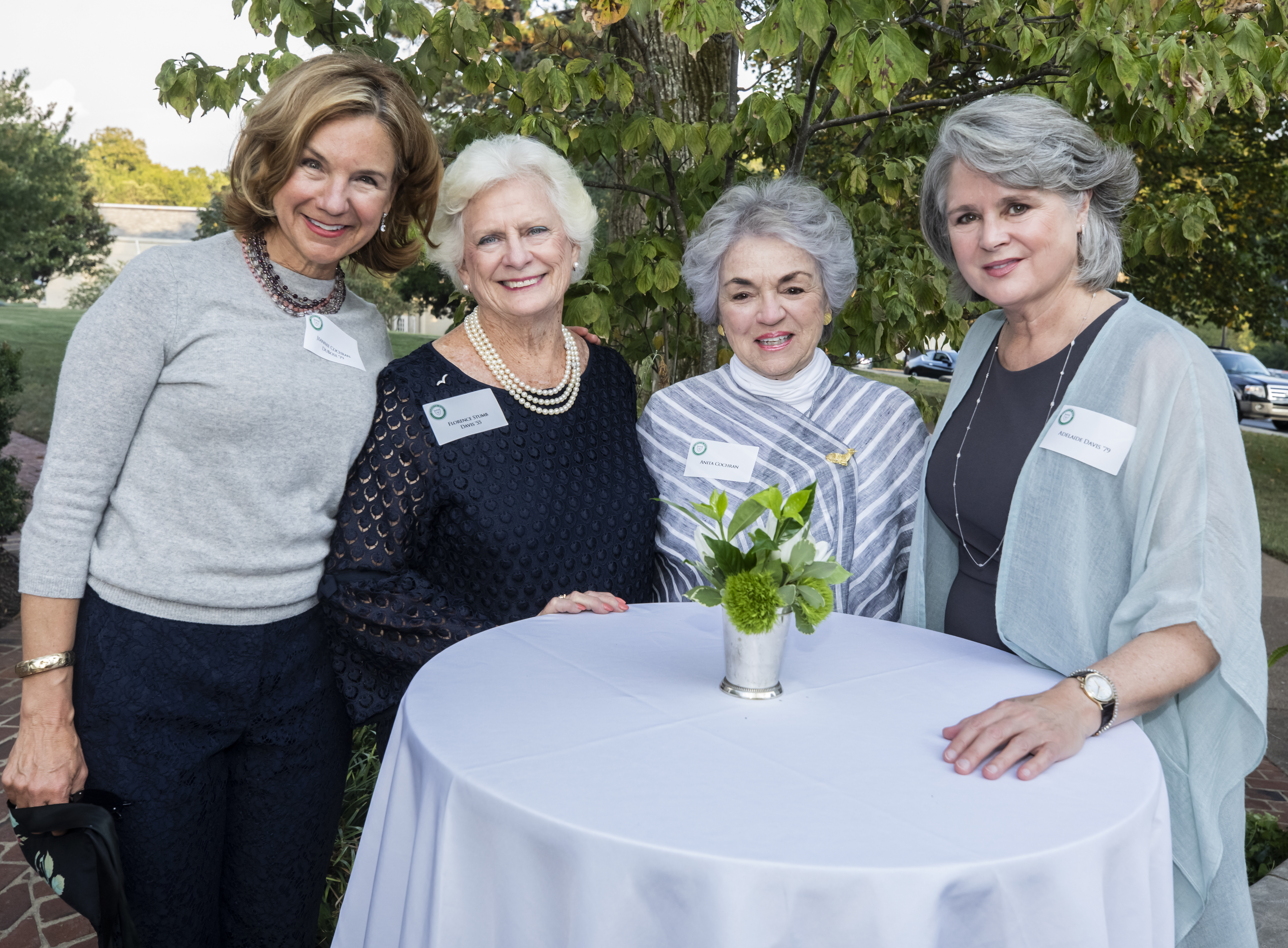 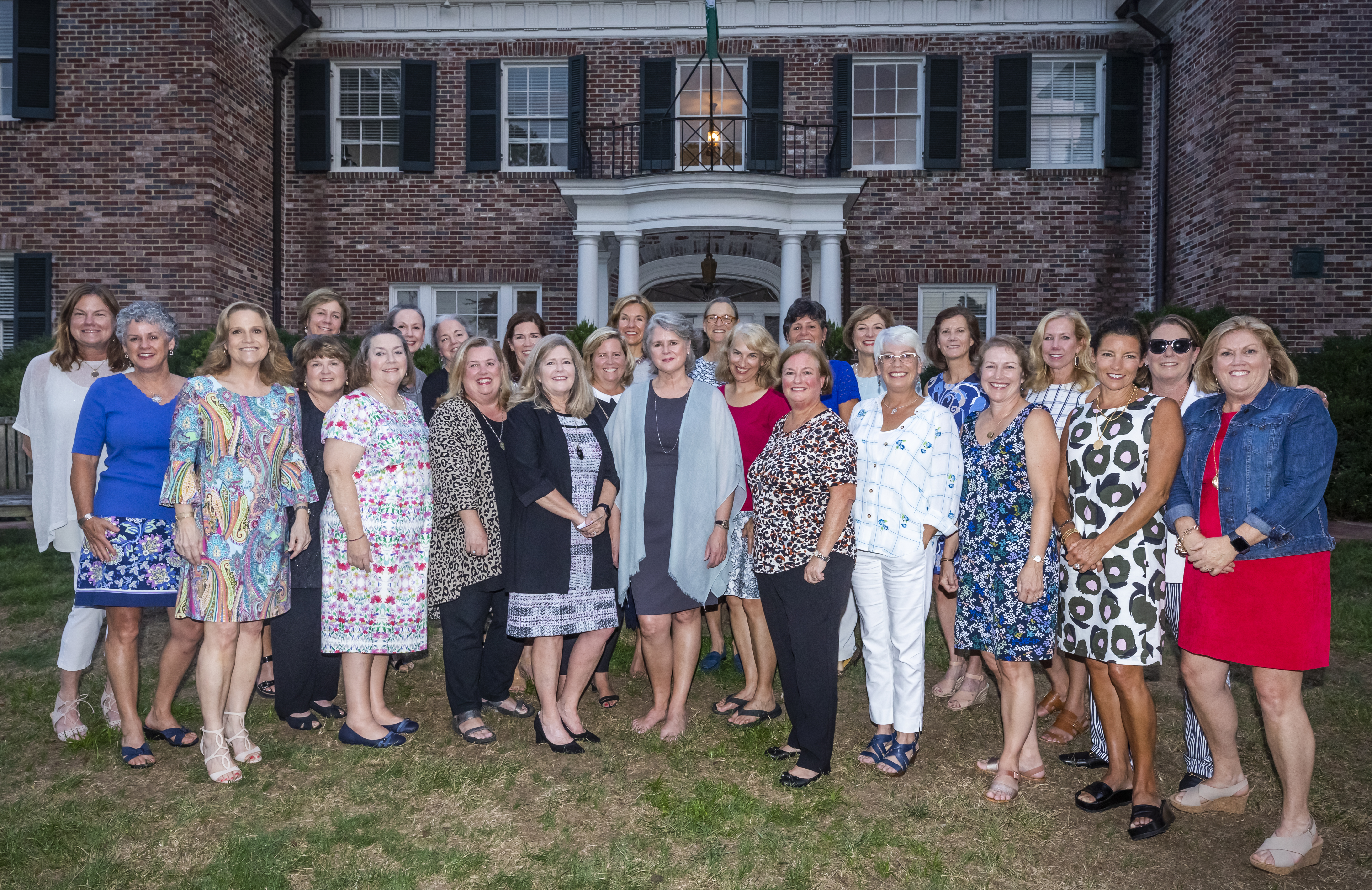 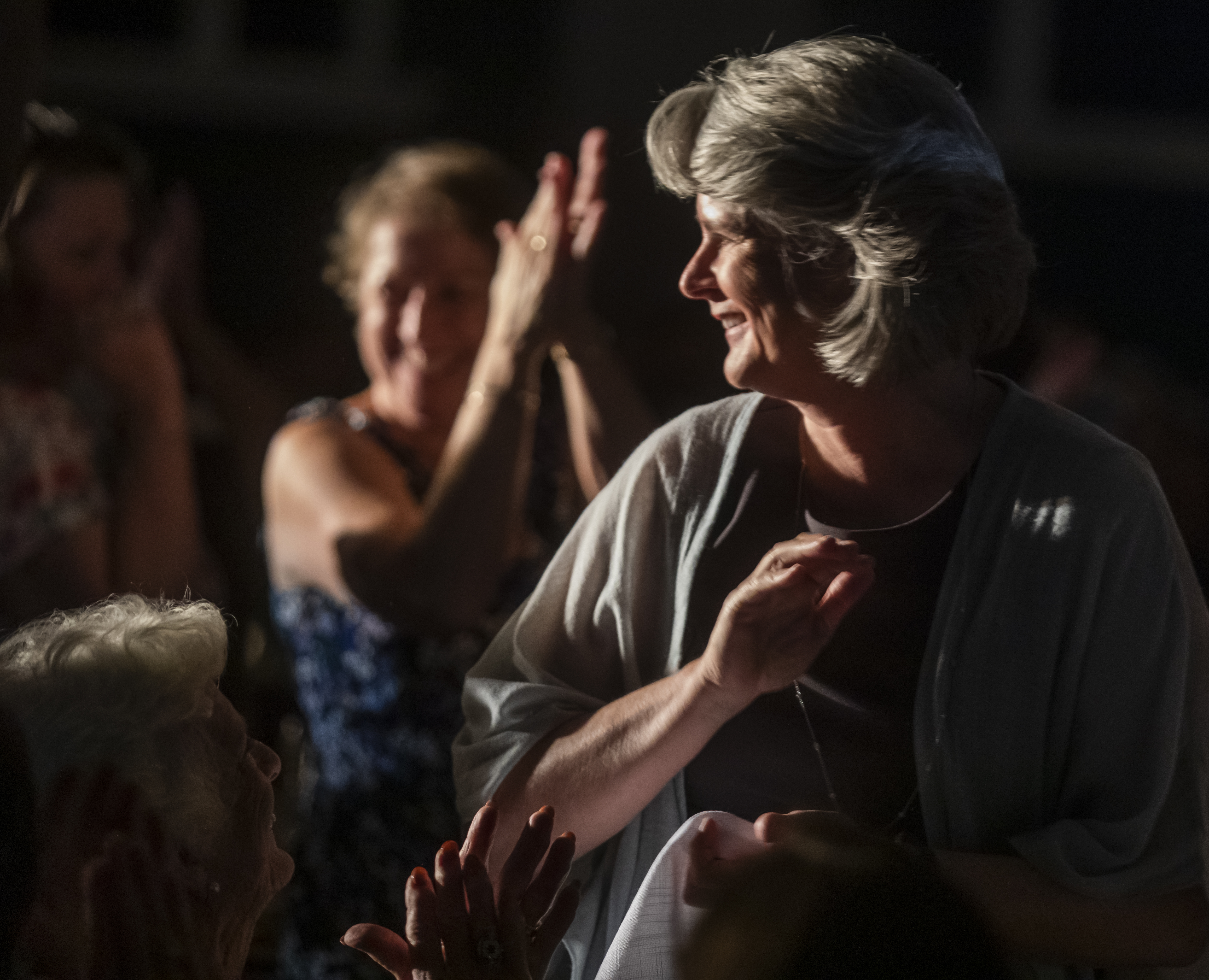 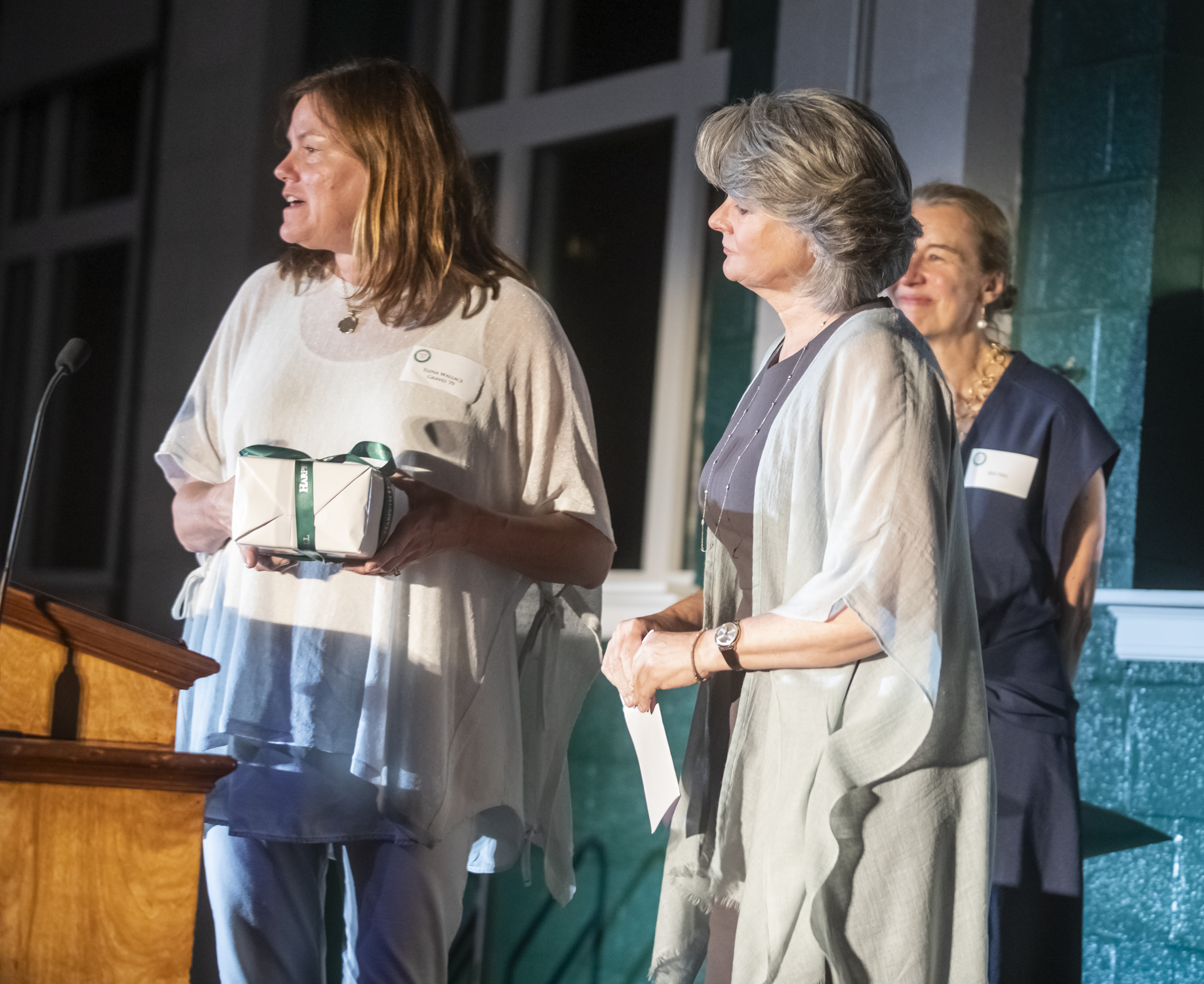